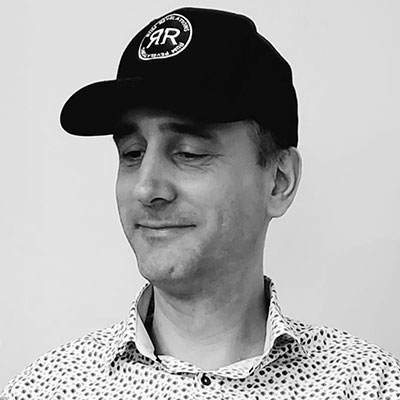 Ivar’s rum exploration began in Holland in the early 2000’s, turning into a major passion after moving to Canada in 2007. From there he started increasing his knowledge by diving into online rum groups, researching articles and books and later attending rum festivals and visiting distilleries around the world.

He’s been sharing this passion through social media for many years and founded RumRevelations.com in 2019, where he writes rum articles, interviews important rum industry members and posts educational videos. All through the eye of the consumer.

To help build a Canadian rum community, he founded the Rum Club Canada group on Facebook in 2017. This has resulted in many Canadians connecting and exchanging passion, knowledge, rum samples and bottles. Additionally it’s helped promote educational visits of major rum industry players to the beautiful city of Toronto and increase the local rum awareness. Ivar has a full time job outside of the rum universe. The rum work is purely a passion project for him.