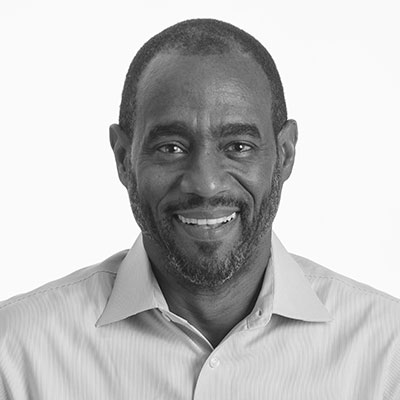 A native Trinidadian, John was educated at the University of the West Indies where he graduated with a BSc in Chemical Engineering.

John joined Angostura in 1982 and has worked in many different roles in the production of fine rum. He has held Senior Management roles in the Distillery & Aging Depts., the Packaging Dept., and company-wide Capital Projects.

In his own words, John has ‘been in and around the manufacture and ageing of rum for most of his life’

As much Art as Science, John learned much from his predecessors such as Thomas Gatcliffe, a pioneer in Trinidad rum production and many fine plant Managers, Supervisors and Operators.

He was very much present during Angostura’s growth period participating in the adoption of advanced control technologies, distillery expansions and product range development. Working with Angostura’s Laboratory and Blending Staff was another source invaluable knowledge and experiences.

Later in his career John spent a lot of time assisting with the promotion of Angostura’s rum around the world – Australia, Russia, Europe, Canada and the US. He has hosted rum seminars, trained sales teams and conducted tutored tastings with Bartenders and Rum Enthusiast wherever and whenever he was needed.

His travels broadened his knowledge as he benefitted from interactions with Rum Producers from all over the world, particularly from the Caribbean region.

He is now formally retired but continues as a Consultant and make himself available share his knowledge on behalf of Angostura.