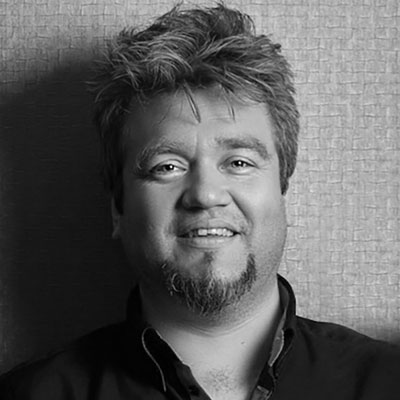 Daniel is a true rum geek, flavour nerd and entrepreneur. At the age of 23(2004) he opened his first lounge- and cocktail bar, with a heavy focus on rum both in the bar and the kitchen. After running for only a few years, the bar already had one of the worlds largest selection of rum, more than 150 expressions back in 2006, which was all the rum that was found on the Danish market.

After running his first bar for more than 8 years it was closed, so that Daniel could focus on his primary interest, rum. This happened by opening Rum Club Copenhagen with the largest rum selection at the time back in 2013, in the old latin quarters of Copenhagen, which ended up being the springboard into the world of rum. From there on he was invited to participate in the international Rum conference of Madrid in 2014, took the rum education class at the Moonshine University in Louisville, Kentucky, US, in 2015.

Launched his 2nd rum brand, EKTE Spirits, in 2015 as well, where Daniel wanted to be innovative in all that characterized rum, the transparency, the flavours of rum blends, the packaging and the way that rum was perceived. After launching on 3 different markets all over the world, the entire business fairytale ended up in a court case nightmare for Daniel, which ended up costing him the copyright to his own brand in late 2017. With all the network that Daniel had made in the world of rum, the next project seemed straight forward, bringing the entire rum family to Copenhagen for a weekend, launching the Nordic Rum Fest in 2019.