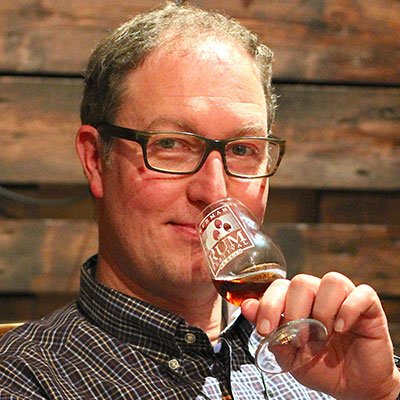 After 13 years as a salesman and goldsmith Dirk decided to follow his true passion for food and beverages. Initially started working as a bartender, he finally completed a cook training.

Meanwhile he had been dealing with rum for twenty years. From a holiday acquaintance (Appleton) and the sure knowledge that whiskies would never become his drink, his passion developed further and after many stations in gastronomy Dirk opened the Rum Club Berlin. From the Speak Easy Bar, the Rum Depot, the GERMAN RUM FESTIVAL and a book about rum were finally created.

Since 2010 2-3 distillery visits a year in the Caribbean and South America help grow his passion and knowledge.