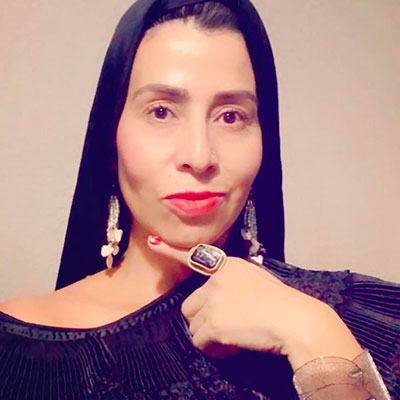 Laura Noguera has been a judge in international competitions for distilled beverages. She is a specialist in Mexican agave and sugar cane distilled beverages. She is a distillate letter consultant for restaurants, hotels and resorts in Mexico. She collaborates with the best chefs and bartenders in her country. She is a columnist in magazines and newspapers in the sections specialized in gastronomy, wines and spirits. She is the founder (2014) of “Impulso Sostenible Agaveria AC” a non-profit organization that helps small producers of distillates

Co-founder (2016) of the civil organization “Women of agave and Mexican distillates” where there are 35 women producers of distillates who have been displaced because they are women and dedicate themselves to this activity or are relegated within their own producing communities such as mezcal, sotol, bacanora, raicilla, tequila, charanda, rum, indigenous corn whiskey and cane spirits, and even so today they are a benchmark and medal winners at an international level with their artisanal distillates. Distillate brand consultant and creator of some brands that have won international spirits competitions.

She teaches spirits for the Academia Mexicana de Sommeliers and other universities in Mexico, she is a lecturer in forums inside and outside her country.